Exclusive photos, plus release info, art and trailer: Are horror-fave actresses SAFE INSIDE? 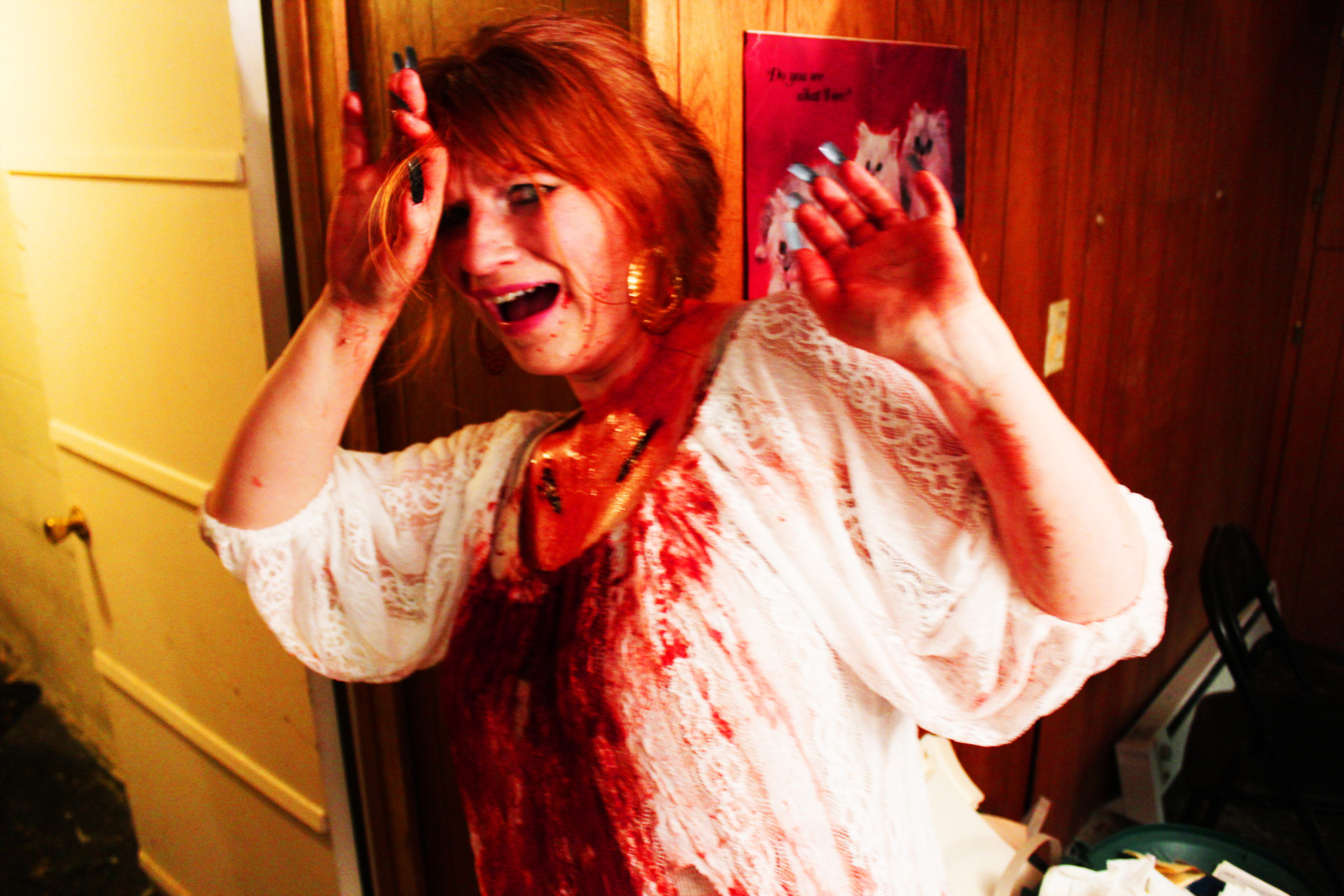 Judith O’Dea from the original NIGHT OF THE LIVING DEAD and scream veteran Brinke Stevens co-star in SAFE INSIDE, the latest chiller from writer/director Jason Paul Collum (OCTOBER MOON, SCREAMING IN HIGH HEELS). It’s set for release next month, and we’ve got the details plus some exclusive behind-the-scenes pics, along with the key art and trailer.
Tempe Entertainment has announced that SAFE INSIDE will be available for rental or purchase on digital streaming platforms including iTunes, Amazon, Google Play and FandangoNOW on August 15, followed by Blu-ray and DVD release August 29. In addition to O’Dea (1st photo below with Collum) and Stevens, the cast also includes Chris Harder, Tina Ona Paukstelis (together in 2nd photo), Darcy Vanderhoef, Karen Dilloo, Jerod Howard and Keith McLeod; Joseph Mistretta (3rd photo) handled the effects. The synopsis: “One hot summer night, JJ Tyler [Harder] is alone for the first time in the house where his mother died. His wife Alex [Vanderhoef] has left town. Already having suffered a nervous breakdown, his friends now fear the shadows he sees dancing around the house and his claims of spiders crawling in his ears, demons opening windows and scratching from within the walls may be his psyche cracking again. He runs from the house terrified, but something pulls him back. Sergeant Walton is tiring of JJ’s calls for help. One thing is certain—they’re all sure JJ is safe inside…or is he?”
Extras on the Blu-ray and DVD include:
• Audio commentary by writer/director/producer Jason Paul Collum
• Making-of featurette
• Photo gallery
• Trailer gallery
Retail prices are $29.99 for the Blu-ray, $19.99 for the DVD. There will also be theatrical screenings in various cities; head over to SAFE INSIDE’s Facebook page for info. 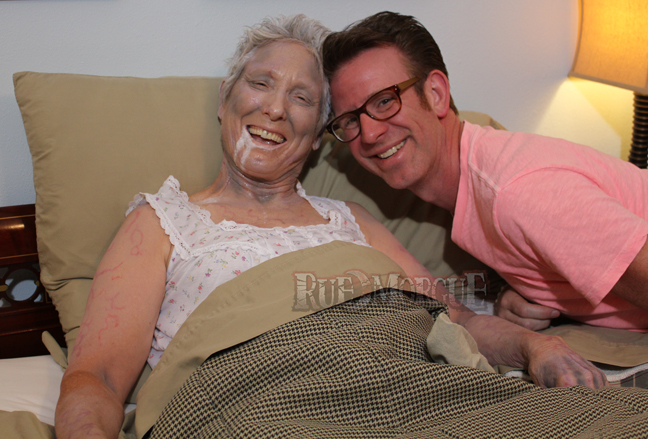 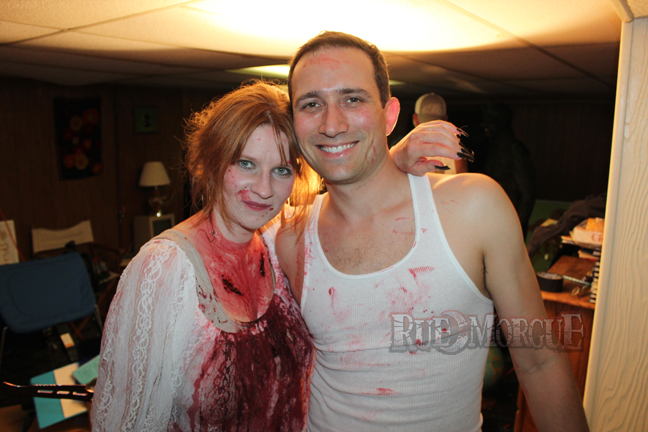 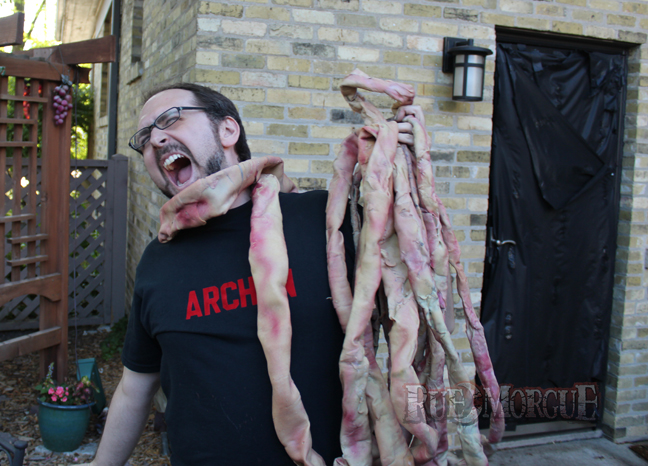 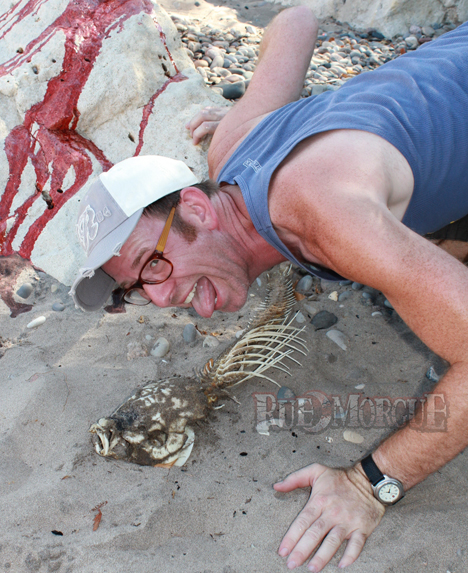 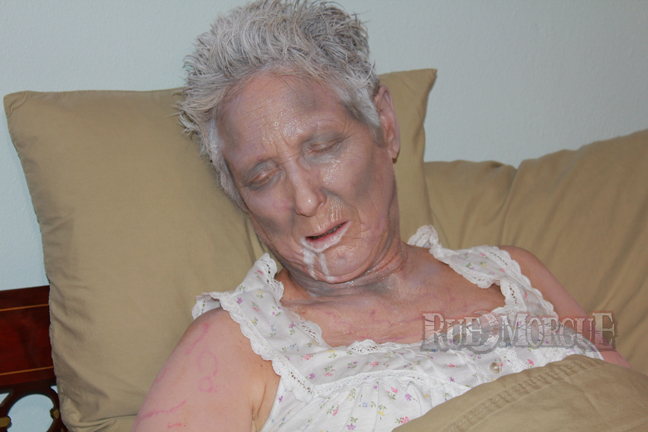 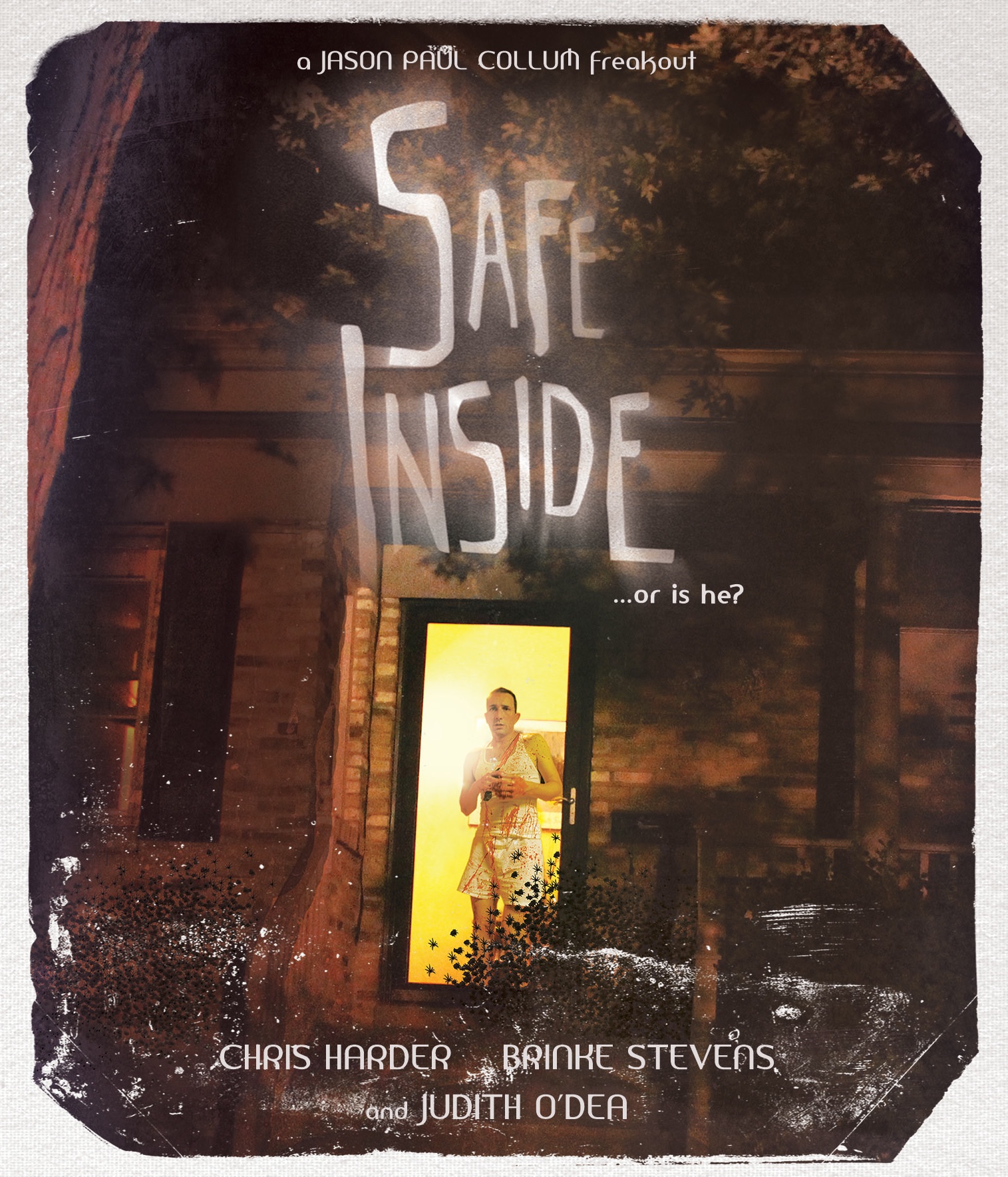