With his chilling suburban nightmare VIVARIUM now available on digital platforms, director Lorcan Finnegan gave RUE MORGUE some words on the films he has coming up next. The Blu-ray date, specs and cover art have also been revealed today.

VIVARIUM stars Imogen Poots and Jesse Eisenberg as a couple seeking a new home who are taken to a development called Yonder, consisting of street after street of identical houses. They soon discover they are trapped there, with no way to escape—and things get stranger and more frightening from there. (See our review of the movie here.) The Blu-ray + Digital pack, along with a DVD edition, will be released May 12 by Lionsgate, presenting the movie in 16×9-enhanced 2.39:1 widescreen (1080p high definition on the Blu-ray), with DTS-HD 5.1 Master Audio on the Blu-ray and Dolby Digital 5.1 sound on the DVD. The discs will also include commentary by Finnegan and executive producer Brunella Cocchiglia, and the “Creating the Suburban Nightmare of VIVARIUM” featurette; see the art below.

Looking ahead, Finnegan (who discusses VIVARIUM here) and screenwriter Garret Shanley have another pair of features in the works. “I don’t know exactly what the future will hold, whether we’ll be able to go into production given what’s going on in the world, but we’re hoping to shoot a new film in September or October called NOCEBO—the opposite of a placebo,” the director tells us. “It’s a supernatural thriller about a fashion designer who’s suffering from a mysterious illness. She hires a nanny from the Philippines to help her out with looking after her family while she’s suffering from what she believes is a tick-related illness, but may also be psychosomatic. The nanny uses traditional Filipino folk healing to help her, but in the process of doing that, she uncovers a horrifying truth about why she is there and why this woman is sick. We’ve been working on that for a couple of years, and it will be the first of our new movies out of the gate.”

From there, the duo (who previously teamed on the acclaimed short FOXES and the award-winning folk-horror feature WITHOUT NAME) plan to proceed with what sounds like their most ambitious project yet. “I’m working on another film with Garrett called GOLIATH, which is a dark fable set in the not-too-distant, dystopian future,” Finnegan says. “It’s about creating monsters to start wars in order to steal natural resources. It’s sort of a reimagining of the David and Goliath story.” We’ll keep you posted on further developments concerning both these movies. 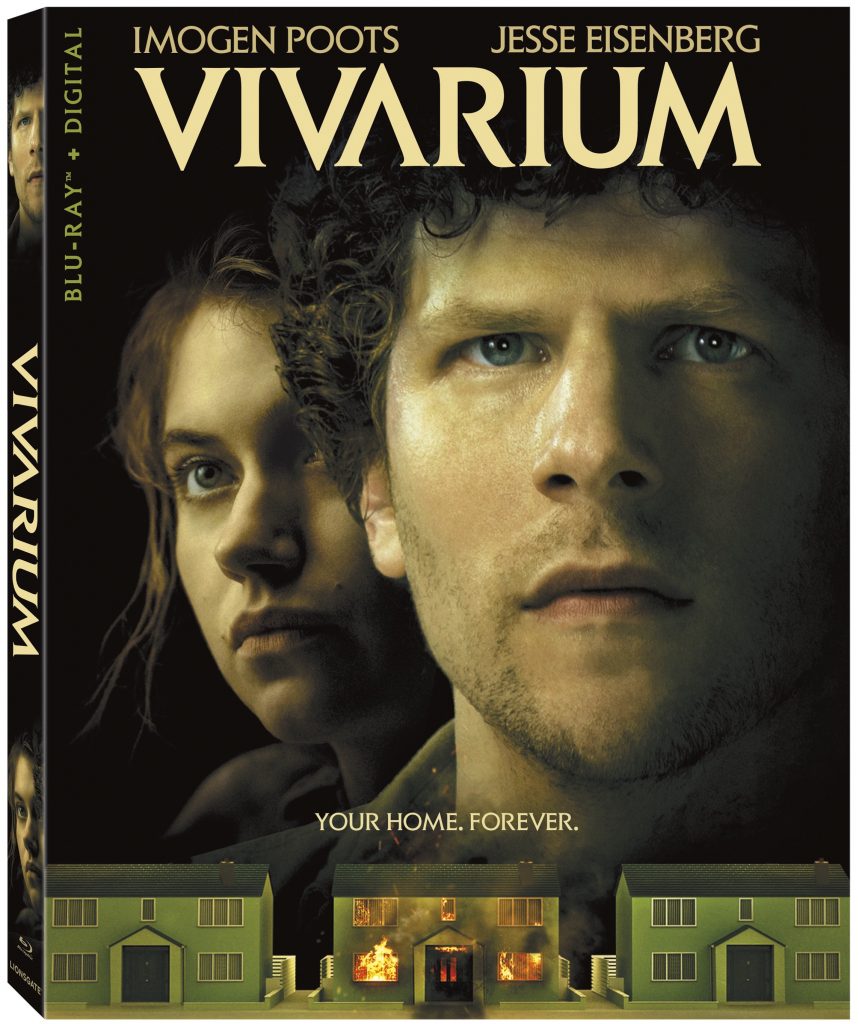