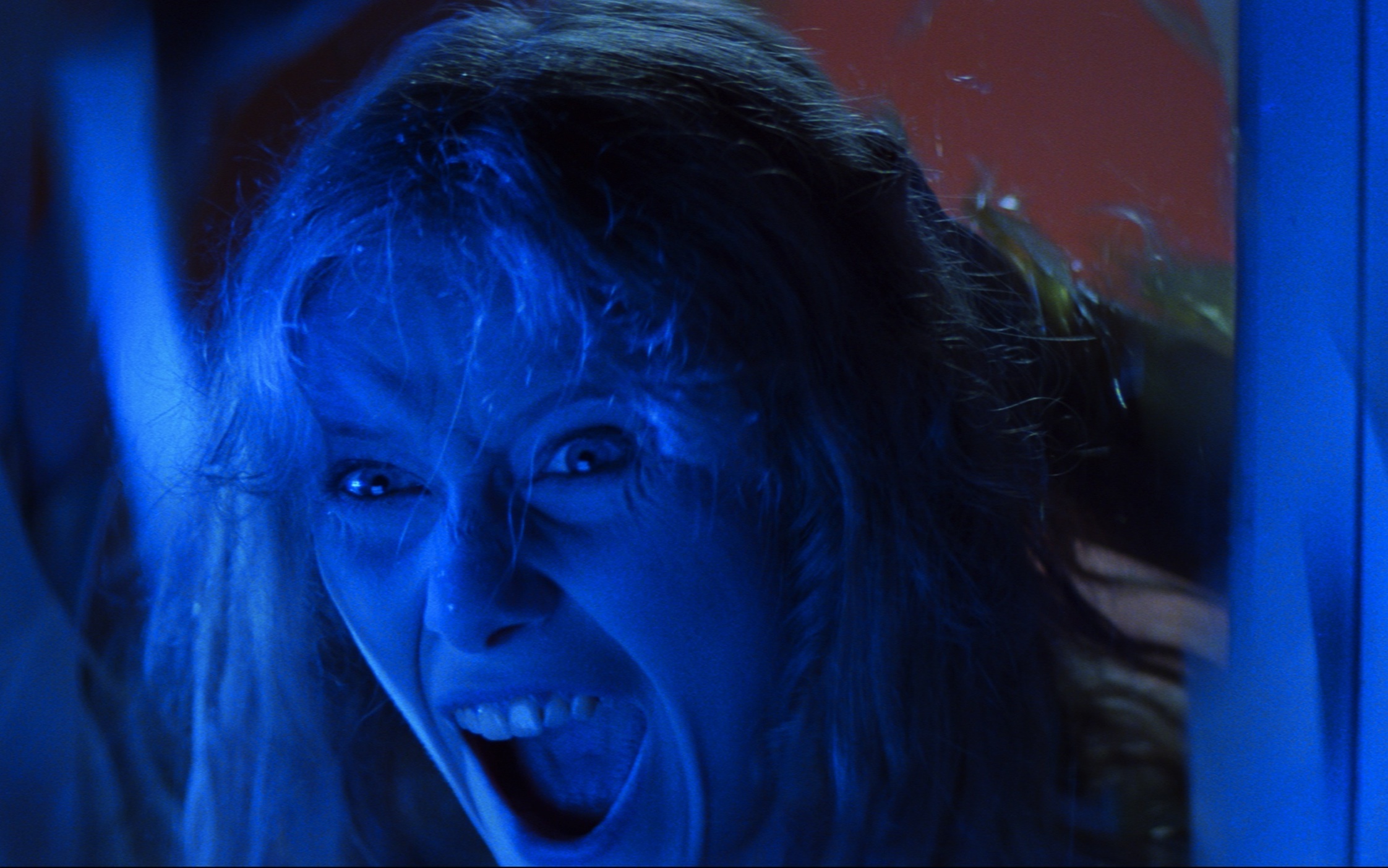 In the midst of the many new international genre features being screened at Montreal’s Fantasia International Film Festival, one of the most significant and anticipated premieres is that of a 40-year-old horror landmark—as it has never been seen before. Synapse Films’ new 4K restoration of Dario Argento’s SUSPIRIA screens this Wednesday night, August 2 (details here), and RUE MORGUE got an exclusive chat with the company’s Don May Jr. about the details of this long-in-the-works project.
SUSPIRIA has long been admired as Argento’s most colorfully flamboyant work, and Synapse’s new edition, created with the participation of the film’s cinematographer Luciano Tovoli, achieves a new level of visual and aural splendor. The widescreen image is straight-razor-sharp, the hues are bold and true and the sound is powerful yet perfectly balanced, the intense tones of Goblin’s aggressive score never overwhelming the dialogue. As May points out, “There’s a lot to love about Argento’s films in general, but I think a lot of SUSPIRIA’s popularity has to do with its specific look. Viewing the film logically is impossible: Lights go out and rooms turn green instead of black, the angle switches from one shot to another within the same scene and the lighting goes from red to blue, etc. SUSPIRIA is truly one-of-a-kind; there’s no other film quite like it.”
Therefore, although Synapse has already released remastered Blu-ray editions of Argento’s TENEBRAE and PHENOMENA (full disclosure—this writer did liner notes for the latter), SUSPIRIA was a holy grail for them. Landing the rights to the title “was luck, really,” May recalls. “We were chatting with an overseas film licensor, and the subject of SUSPIRIA came up. At the time, it was still held by Miramax because they were trying to get the remake going, and the licensor said something like, ‘Miramax isn’t going to do the remake, and I think the film comes back to the owners in the next week or two, if you want it. We can certainly check for you.’ There was no discussion with my business partner, Jerry Chandler; at that moment, we just looked at each other across the office, smiled, nodded in unison and went for it. In my 25 years in this crazy business, SUSPIRIA was always on my short list of titles to do before I retired, and it was an exciting and challenging opportunity. Little did I know at the time how challenging it would actually be!”