Directed by Dale Resteghini, SHADY GROVE tells the story of a young African-American couple, Shaina (Niki McElroy) and Mark (Todd Anthony), as they leave behind their party lifestyle to find tranquility in an isolated rental cabin with their friend, Elijah (Juhahn Jones). It doesn’t take long for them to realize they have checked into a sinister nightmare as the locals reveal the true reason for their solitude. SHADY GROVE is a fictional story that incorporates the role of women in Greek mythology and sets them in our current and controversial Roe vs. Wade world.

SHADY GROVE was financed by Bren Investments. Nathan Dalton and Niki McElroy scripted and produced the movie with Bernard Chong and Solomon Mercado executive producing. Gravitas Ventures will release the film on digital platforms on October 25, 2022. The film has a running time of 94 minutes and will not be rated by the MPAA. 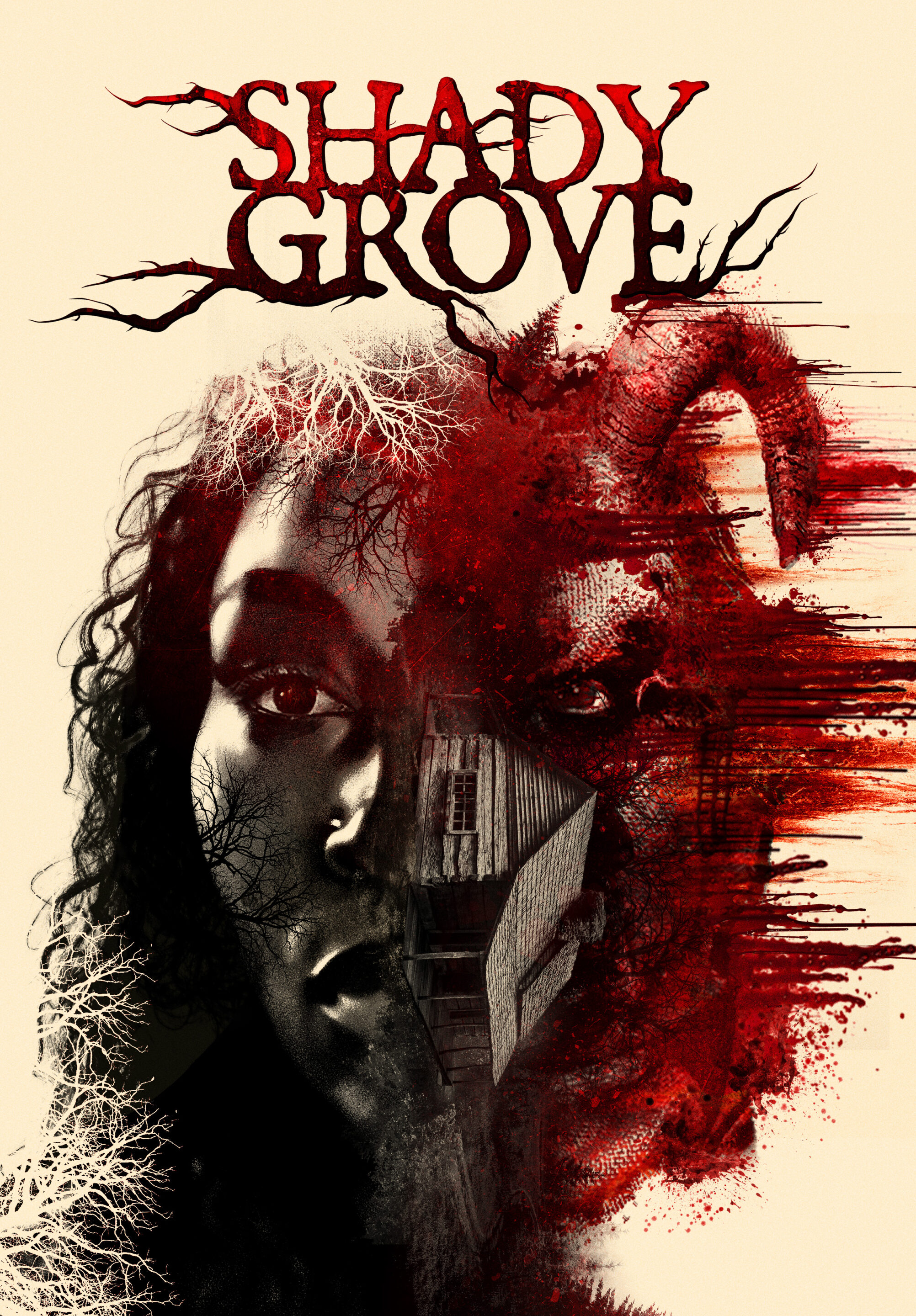