Having done full hi-def justice to Alex de la Iglesia and Alejandro Jodorowsky this year, the genre-disc specialist is highlighting the works of another Spanish-language shock auteur.

Severin Films has announced the August 24 Blu-ray releases of five films by Eloy de la Iglesia (no releation to Alex), including a pair of ’70s fright features and a trilogy of teen-crime movies from the early ’80s. The horror films are the “video nasty” CANNIBAL MAN (pictured, a.k.a. WEEK OF THE KILLER and APARTMENT ON THE 13TH FLOOR), in which a slaughterhouse worker accidentally kills someone in a fight and develops a taste for killing, and NO ONE HEARD THE SCREAM, about a woman who witnesses a crime and becomes the perpetrator’s partner in depravity. The juvenile gang dramas, known as THE QUINQUI COLLECTION, are NAVAJEROS, EL PICO and EL PICO 2, highlight the brutality that ran rampant on the streets of post-Franco Spain–and led to the filmmaker’s own downfall. 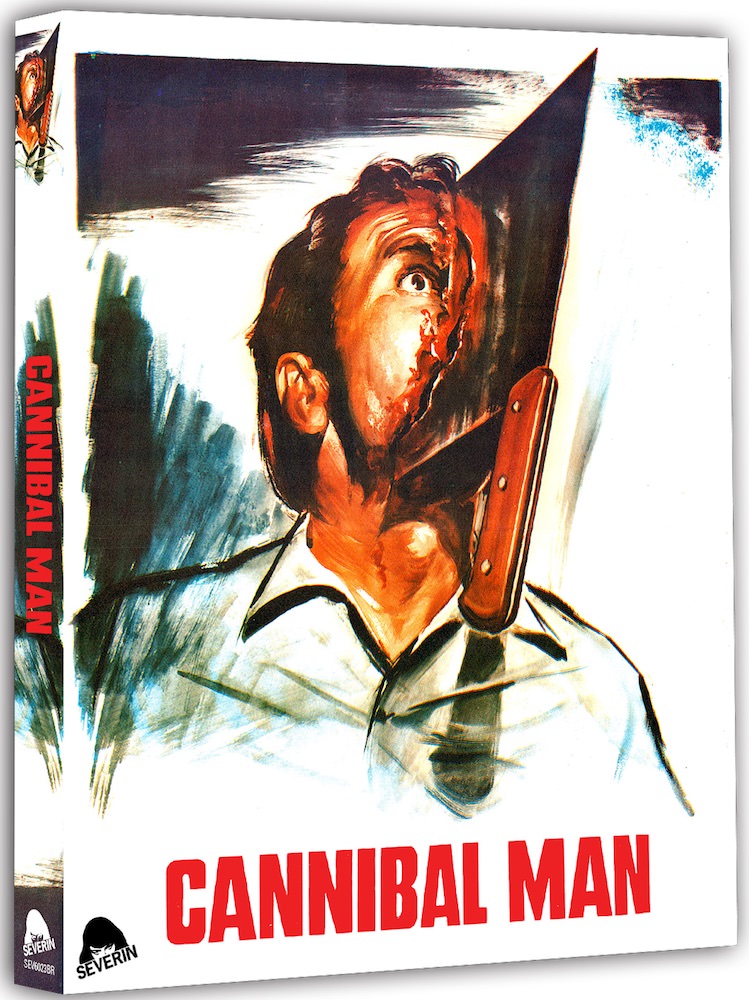 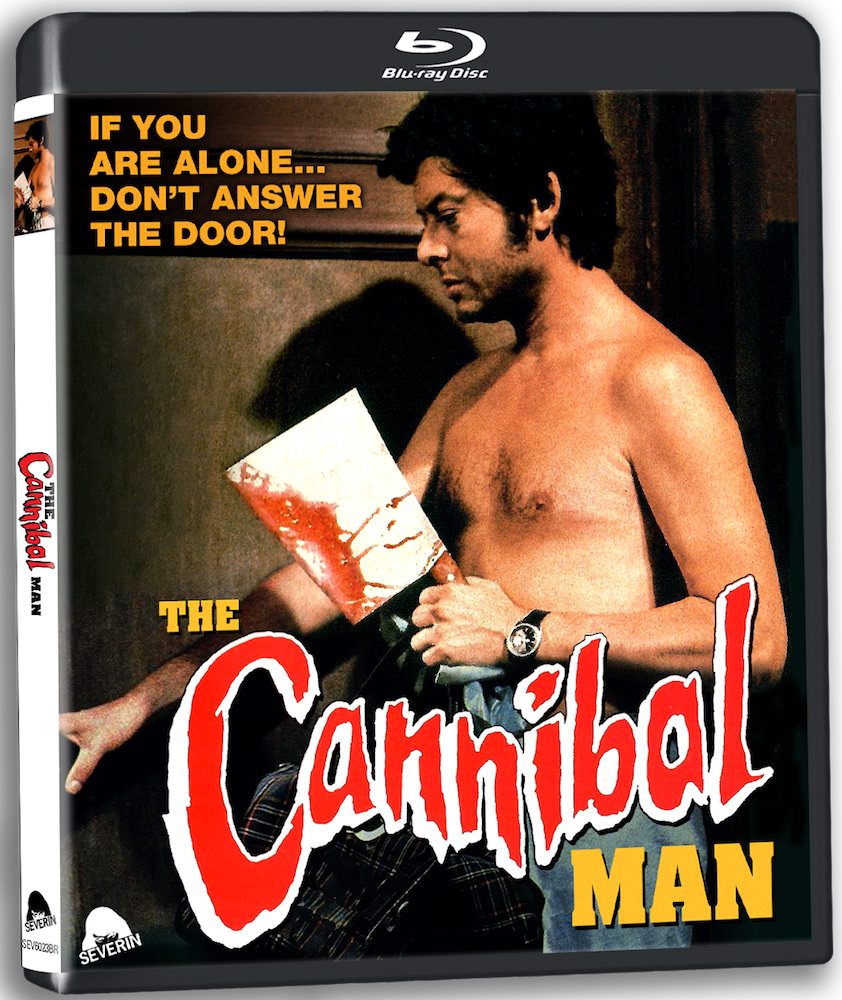 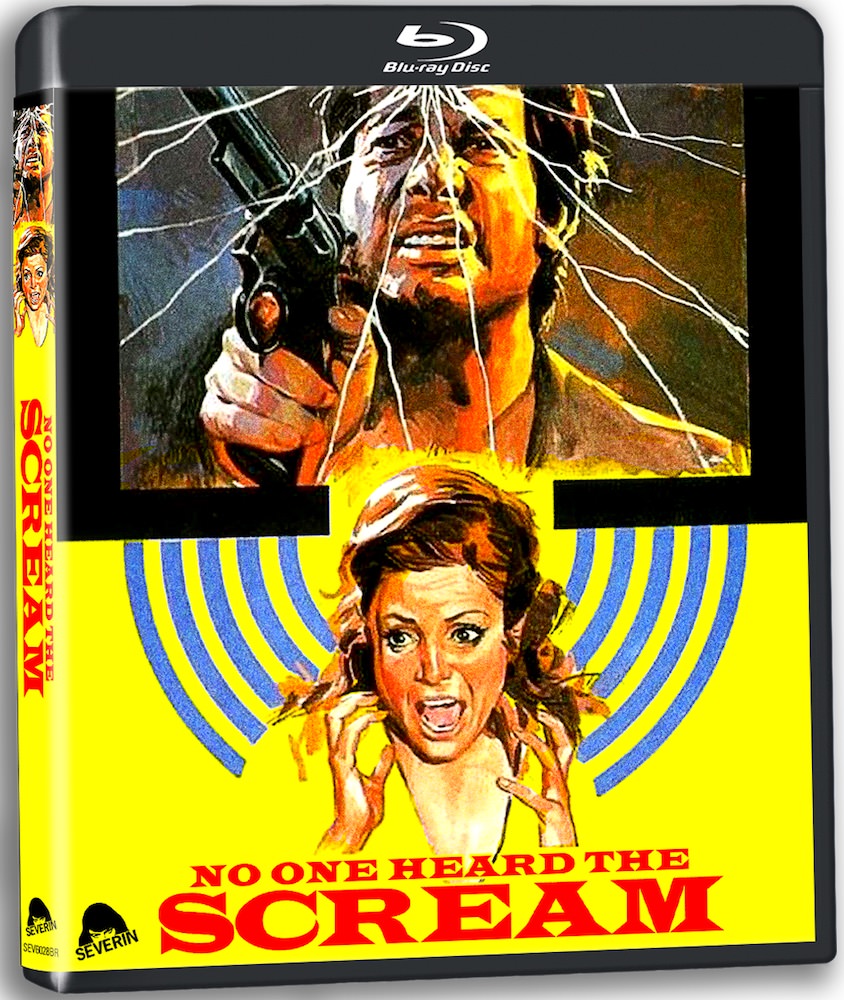 NO ONE HEARD THE SCREAM 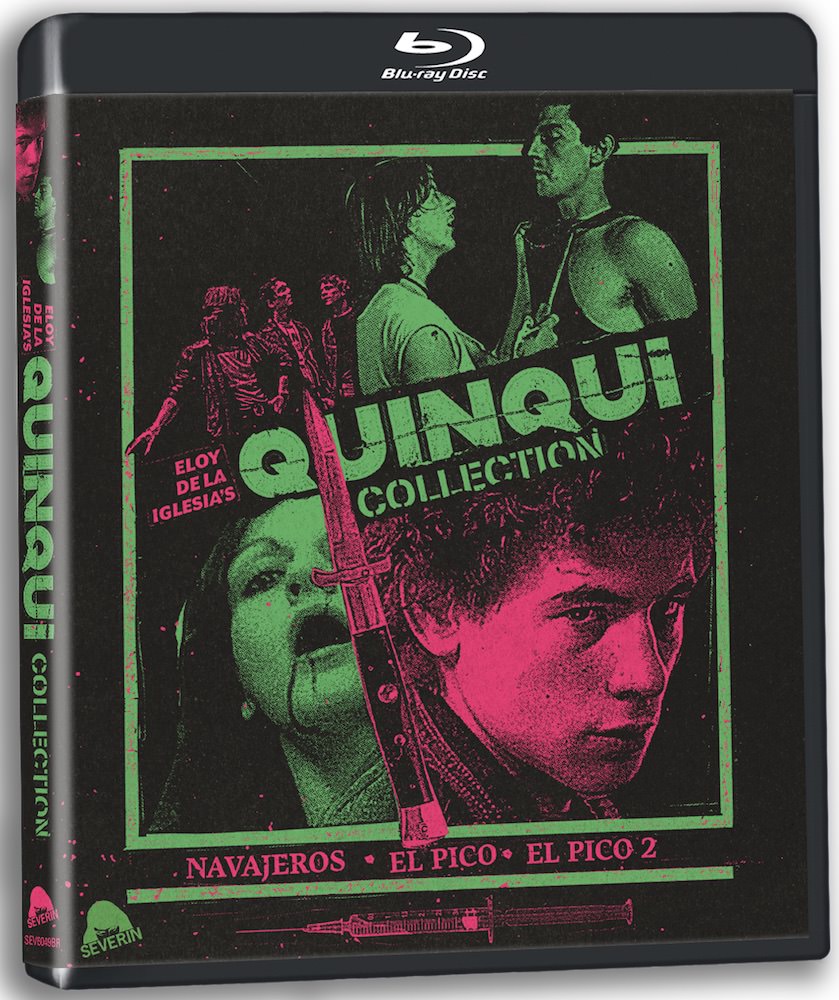 CANNIBAL and SCREAM will also be issued on DVD; all these discs can now be pre-ordered at the Severin webstore.